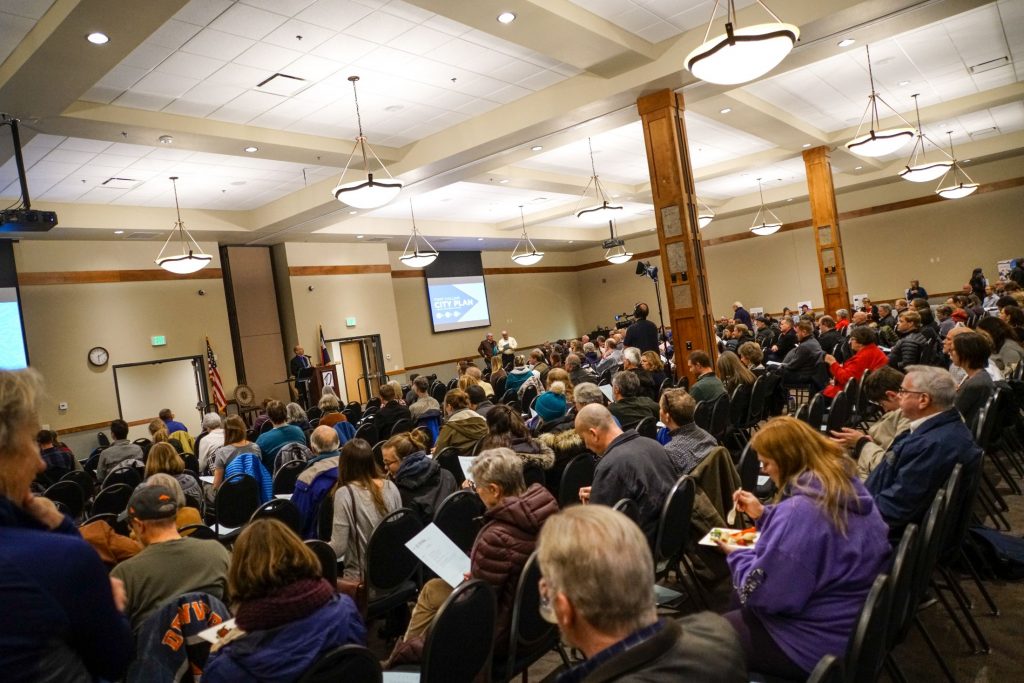 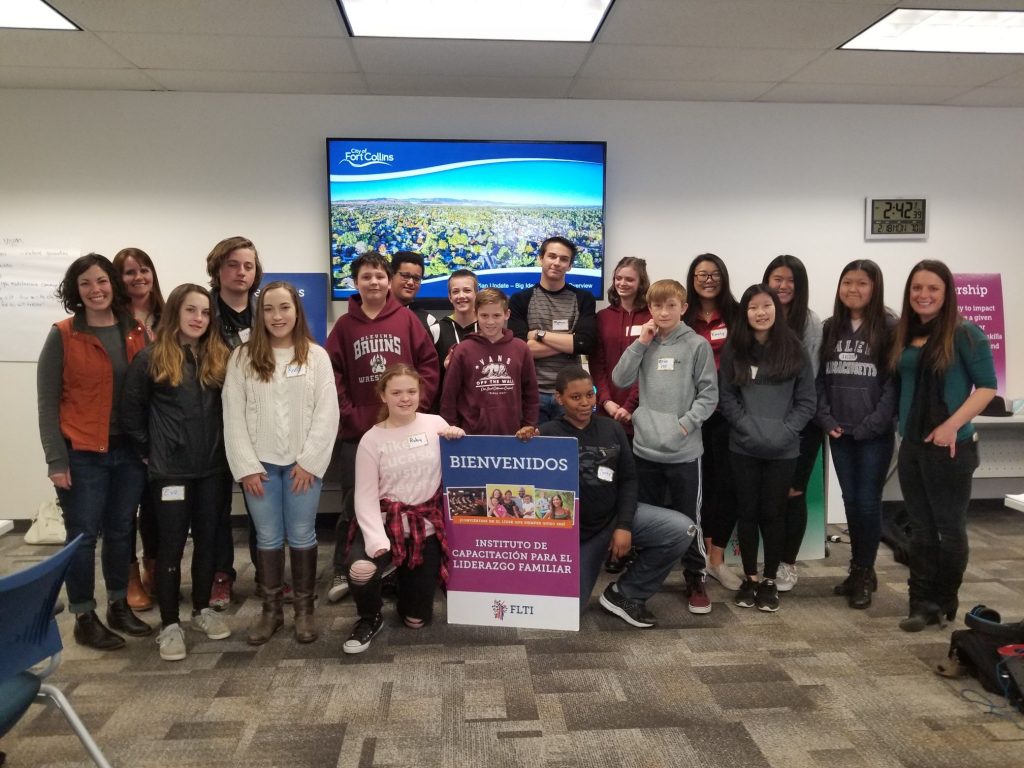 Clarion Associates led a multidisciplinary team that included Fehr & Peers, Economic and Planning Systems, Nelson Nygaard, MIG, and WSP in a major effort to update the City’s City Plan (comprehensive plan), Transportation Master Plan, and Strategic Transit Plan. Since it was first adopted in 1997, City Plan has evolved and changed along with the community. A key objective of this effort was to incorporate a range of new programs, goals, and efforts begun by the City of Fort Collins since the plans were last updated in 2011, including the City’s ambitious goal to be carbon neutral by 2050.

While the updated plan remains grounded in the core values identified by Fort Collins’ citizens over twenty years ago—compact growth, protection of the natural environment, and livability—it has been recalibrated to reflect a larger and more dynamic population, and growing awareness that achieving the City’s climate action goals will require action on multiple fronts.

Five areas of focus emerged from a robust community and stakeholder engagement process (led by City-staff in collaboration with the CSU Center for Public Deliberation): making the most of the land Fort Collins has left; taking steps to support a healthy and resilient economy; encouraging more housing options; expanding transportation and mobility options; and maintaining a focus on climate action. The integration and close coordination of land use and transportation plan efforts allowed the impacts of different land use choices on transportation, housing supply, and other factors to be tested and adjusted accordingly based on community priorities and a discussion of tradeoffs during the process.

3-D visualizations and graphics (developed by MIG) were also incorporated to help convey the types of incremental changes that are likely to occur in different parts of Fort Collins as the City approaches buildout over the next 20-30 years. The organization of the updated plan remains aligned with the City’s Strategic Plan and Budgeting Outcomes to reinforce community priorities and support transparency. The updated plan was unanimously adopted in April 2019.